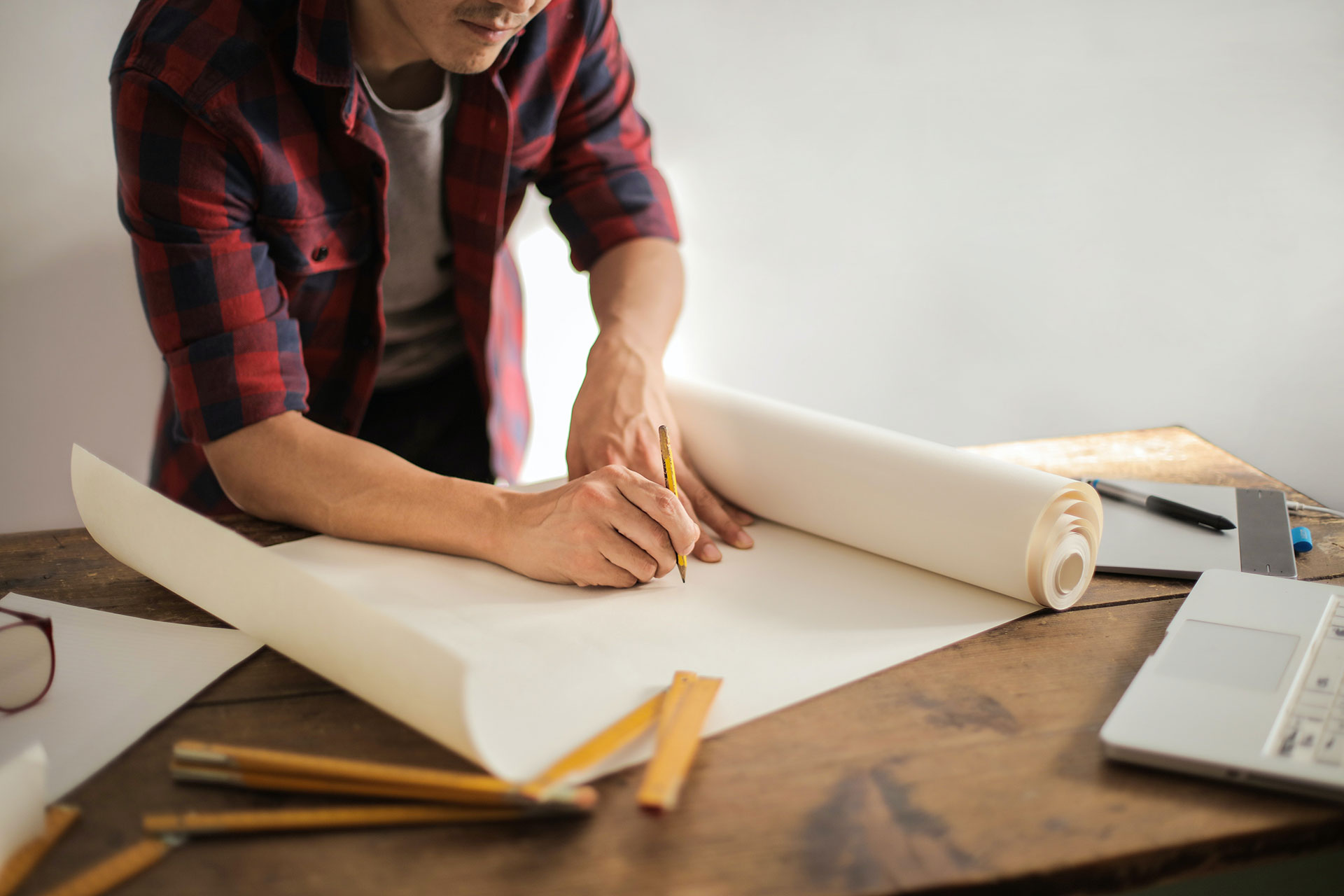 12 Nov Change is different from Transition

Posted at 15:13h in Uncategorized by Ad Boon

“Whether you chose the change or not, you still need to make the transition”

Clients who are part of the leadership teams of the PE backed companies or Start-ups I work for, have been leading through many organisational changes in the past few months.

As leaders, we tend to be focussed on the outward change. But meanwhile, people go through an internal psychological and emotional process to come to terms with the new way. Often in combination with their own coming of age, changes in their family life or composition, or significant life events such as the current pandemic.

With my clients, I have been frequently using William Bridges’ incredible framework for managing these personal transitions, where he addresses the three phases which are generally the trajectory humans go through when faced with significant shifts in our lives.

First, we go through endings. When we step into something new, we are leaving behind something old. Some companies have just finished their organisational restructuring, or downsized their pre-covid strategic plan and investments. And some just experienced great success like raising a next round of funding or had a successful IPO. What is important, is to spend at least some time on talking about what is coming to an end, for ourselves or for our teams. Make some space for people to even talk about the feelings of loss associated with the ending, it will support moving into the new

Second, we enter into the neutral zone, the time between the old and the new. People come to grips with the fact that the old way is done, but have not yet settled into the new way. We seem disoriented, not as productive as we typically would be. This is normal, we are just a bit lost in the middle.

I often advise to be patient, there is often very much happening underground that is beginning to eventually give way to the new. There are some things you can do, like setting shorter range realistic goals. Also. you and your team can start to get really sensitive about the place and belonging in the team. This is the time to signal to yourself, and as leaders to your team: “Hey, you do have a role here, this is what I specifically need you to do, we need you.”

And the finally, the new beginnings, the new way of being. We are stepping into the new sense of identity, who we are now, who we are as a team. Create an image of the way forward. People’s brains want a picture of where we are heading, so this is the time to articulate that North Star. Enable quick action, celebrate quick wins, that’s going to help gain momentum.

I hope this has been helpful. And with all that I have, I would love to help you, or your team.